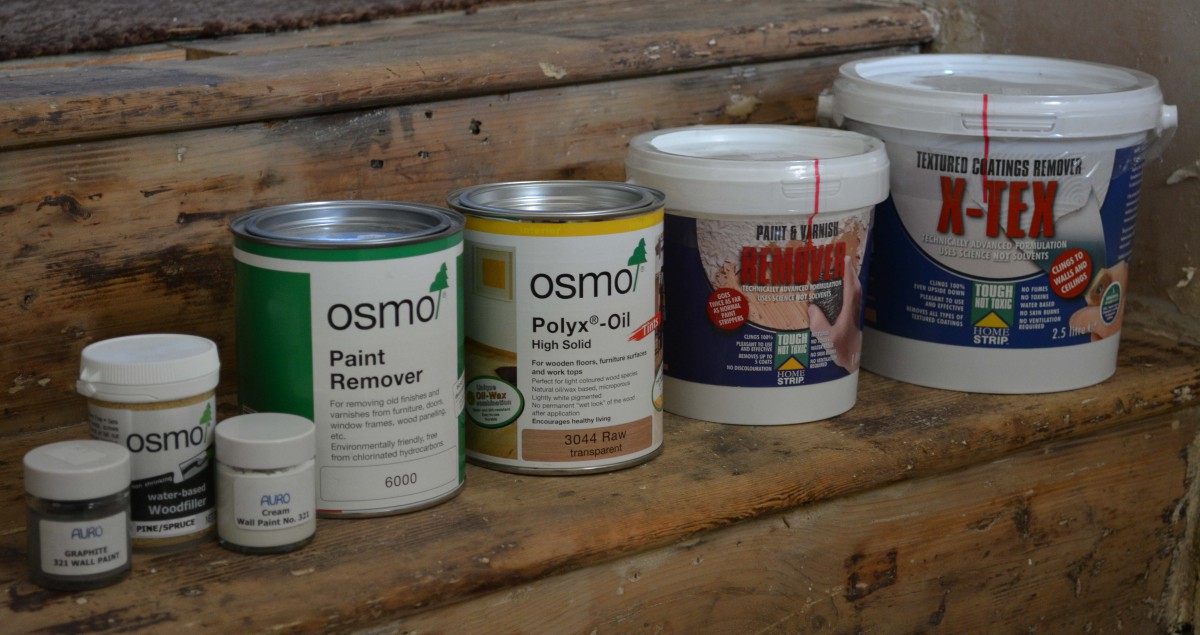 I’ve been dying to go to this place for ages now, so was very pleased when we finally found the time today. I stumbled across the Eco Home Centre’s website a while back when looking for a supplier of the excellent Homestrip paint remover, and I found that their blog was full of useful, and surprisingly in-depth info about renovations and increasing the energy efficiency of the home.

The Eco Home Centre is a non-for-profit company based in Canton, Cardiff, dedicated to providing information about environmentally-friendly materials for the home: paints, floor waxes, paint stripper, plaster, windows, solar panels, and much more. They also supply many of these materials in their shop at very reasonable prices (cheaper than many others I’ve found online), which I guess is their way of making the eco-choice more affordable.

I had many, many questions about the various eco-products on the market, and the best ways to renovate our home – things I’d been mulling over and reading about for ages – so Rich and I set about asking them! Peter, who runs the centre, was incredibly patient and full of good advice. In fact, we ended up spending nearly 2 hours there! I thought it would be useful to provide a sort of summary of things we decided during this conversation, and some of the tips we picked up along the way:

The final thing we bought from Peter was a tub of X-tex Artex remover. We are unlucky enough to have tested positive for asbestos (white chrystolite) in all the evil Artex ceilings, which are in the following rooms: living room, kitchen, front bedroom, and underneath the stairs. We’ve been debating about the solution for months now, but have decided that in our case it would be best to remove it, given the amount of disturbance it will face with rewiring, replacement of coving, removal of steel beams and insertion of ceiling roses (others often prefer to simply cover it over). Annoyingly, we approached 2 companies in Cardiff for quotes to remove it, but both refused to get back to us! So we’ve lost faith that they will do a thorough job, and have decided to do it ourselves. We’ve heard excellent things about X-Tex paste, which is supposed to soak and therefore encapsulate any dangerous fibres. It is also made by the same people as Homestrip (Ecosolutions), which we have been so impressed with. We need to do some more research about safety equipment and speak to the council about disposal, so It’ll be a while before we can get this tested, but looking forward to getting rid of all the ceiling swirls!

Anyway, an excellent visit to the Eco Home Centre – Peter’s given us some great tips and advice, and we’re both feeling galvanised to get on with the renovations! He even offered to come out and see the house so he could offer us more advice – something we may well take him up on in the future!